How to Watch Ms. Marvel: Superheroine Taking the World by Storm 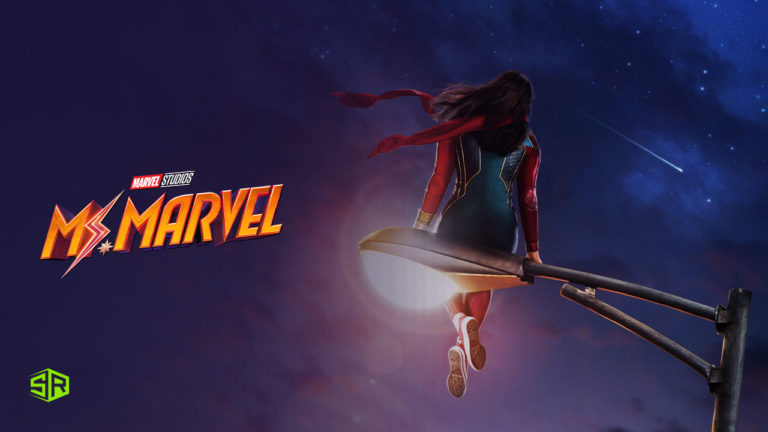 How To Watch Ms. Marvel Online

Ms. Marvel is one of the most popular superheroes right now, and for good reason! She’s strong, smart, and e. If you’re looking to watch Ms. Marvel online, we’ve got you covered.

One of the best ways to watch Ms. Marvel online is through Disney Plus. This streaming service offers all the latest episodes of the show, as well as a huge library of other great content. Plus, it’s super affordable at just $7.99 per month.

Best Deals on Disney Plus:

If you’re already subscribed to Hulu, you can add the Disney+ bundle to your account and watch Ms. Marvel that way.

A few episodes of Ms. Marvel are also available for purchase or rent on Amazon Prime Video. So if you’re looking for another option, this could be it!

How to Watch Ms. Marvel Online For Free

If you’re a Verizon subscriber, you can sign up for their “Disney+ On Us” deal, which gives users access to six months of Disney+ for free. Just head over to Verizon’s website and register with your plan information. Once you’re registered, you’ll be able to stream Ms. Maguire on Disney+. If your six months are up, you’ll be charged $7.99/month unless you cancel your subscription beforehand.

Kamala Khan is a Pakistani-American teenager who was born and raised in Jersey City, New Jersey. She is Muslim and her parents are immigrants from Pakistan. When she was younger, Kamala dreamed of becoming a superhero like her idol, Carol Danvers (Captain Marvel).

How Does Ms. Marvel Get Her Powers?

Kamala Khan gets her abilities from being exposed to the Terrigen Mist. This is a gas that comes from rocks called “Terrigen Crystals”. When Inhumans are exposed to this gas, they get random superpowers. Kamala’s abilities are called embiggening and “shape-shifting.” These let her grow larger or smaller whenever she wants, as well as change her shape into anything she can think of.

The cast of Ms. Marvel

The cast of the Ms. Marvel series is a group of young, up-and-coming superhero actors. Iman Vellani leads the pack as Kamala Khan/Ms. Marvel, with Aramis Knight as her best friend, Red Dagger, and Saagar Shaikh as her brother, Aamir Khan. Rounding out the cast are Yasmeen Fletcher as Nakia Bahadir, another one of Kamala’s friends, and Mohan Kapur as Yusuf Khan, Kamala’s father. With a cast this talented, we can’t wait to see what this series has in store!

Ms. Marvel is a superhero who represents what it means to be different, and her stories are ones of hope, acceptance, and inspiration. No matter how different you feel, you can find your place in the world by watching Ms. Marvel on Disney+.

Reviews about How to Watch Ms. Marvel: Superheroine Taking the World by Storm 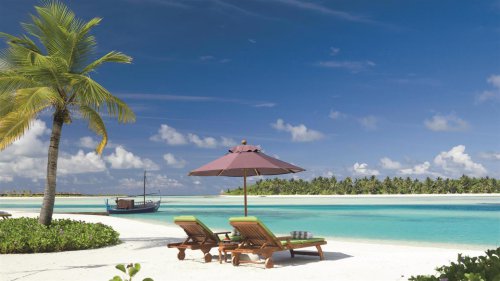 Top 5 Hotels in the Maldives 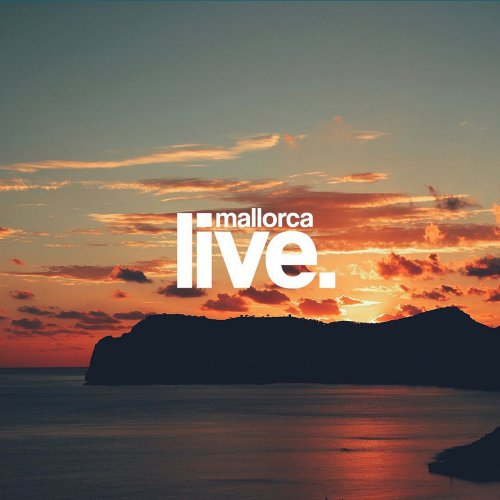 Get Into The Rhythm At Mallorca Live ES Music Events

Gym+Coffee Spring Summer Collection Is Expanding With All Its Colors

Love Yourself Meal Plans – That Are Second To None

Casio Best Sellers: The Most Popular Items On Casio